Clariti Group was born out of a fundamental desire to help individuals and employers make informed decisions around career and leadership. We aspire to share the lessons we’ve learned from our 50+ years of combined experience with others who may be facing career challenges, transition, leadership, or organizational development considerations. We’re committed to providing clear and comprehensive services that genuinely add value.

Our mission is simple: to help individuals and teams achieve great careers and great workplaces. 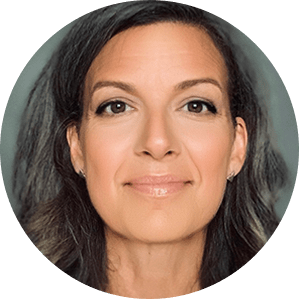 Tara certainly has experience with making career “180s”. Her initial goal was a career in policing. Equipped with a degree in Psychology & Criminology from Carleton University, she had to re-think her career aspirations once she discovered that her eyesight didn’t meet the requirements of the job. Little did she know that her decision to take on temporary assignments through a small employment agency – just until she figured out her next move – would lead to a 17-year career in the recruitment & placement industry with that same company – excelHR – which is now one of Canada’s leading staffing & recruitment firms. Tara launched the firm’s presence as altisHR in Toronto in 1996 and as VP/Regional Director of Site Development & Operations, helped grow the organization to three locations within the GTA and one in Vancouver. After a long and rewarding career, Tara and her young family relocated back to the capital. Continuing her work within the career ‘space,’ she subsequently launched the Ottawa chapter of the momcafé Network, a networking and career-support group focused on connecting local professional moms. After operating the chapter for two years, she returned to the corporate world, working with CareerJoy as Director of Client Development for 1.5 years before co-founding Clariti Group. A life-long learner, Tara has completed a Life Coach certification with JRNI, the Sales Management Program at Smith (formerly Queen’s) School of Business, and has also earned a designation as a Certified Staging Professional® just for kicks. 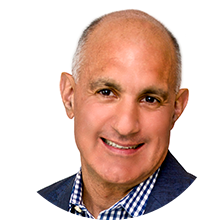 Kevin has over 25 years of business experience as a leader and entrepreneur, having held several senior management positions in Sales, Business Development and Operations. Before co-founding Clariti Group, Kevin held positions as Partner/General Manager at CareerJoy, Vice President of Business Development for OverlayTV, Vice President of Global Sales for Lumenera Corporation, CEO and Co-founder of Zequra Technologies, and CEO of Oursoftware Ltd. In 2003, he was the recipient of the “Top Forty under 40” awarded by the Ottawa Business Journal for his commitment to professional excellence and contributions to the community. An avid board and committee member, Kevin is Past President of the Ottawa Chapter of the Human Resources Professional Association (HRPA). He is a board member and Chair of the Grants & Evaluation Committee of the Jewish Federation of Ottawa, and also sits on the board for Habitat for Humanity Greater Ottawa. Kevin holds an MBA from McMaster University and a BA in Mathematics from Queens University. A master at networking, if Kevin had a theme song, it would be Where Everybody Knows Your Name from the long-running TV show “Cheers” since he seems to know 99.9% of the population in Ottawa. Kevin is also a world-class skier and always manages to find the best deals on hotels. 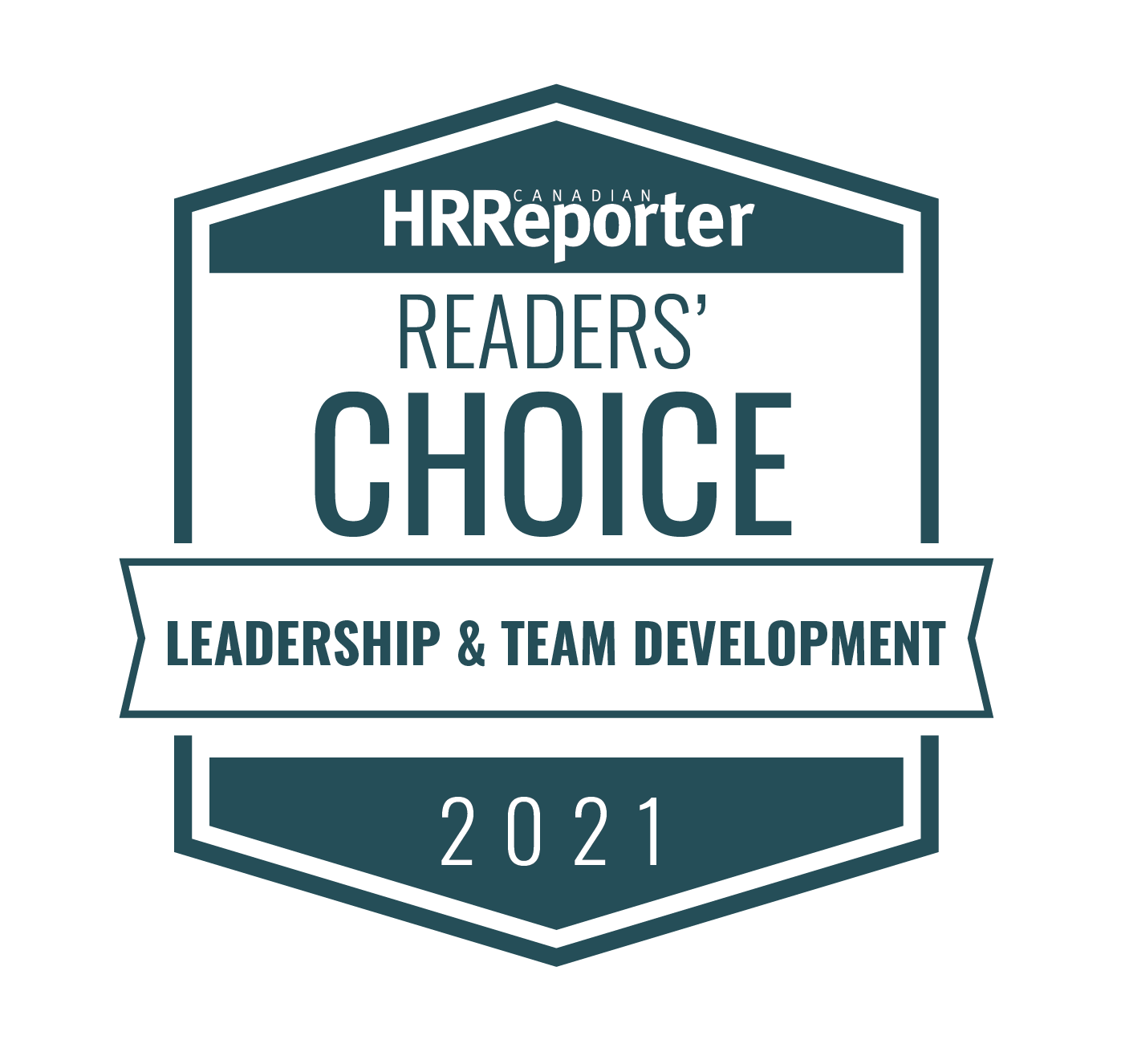 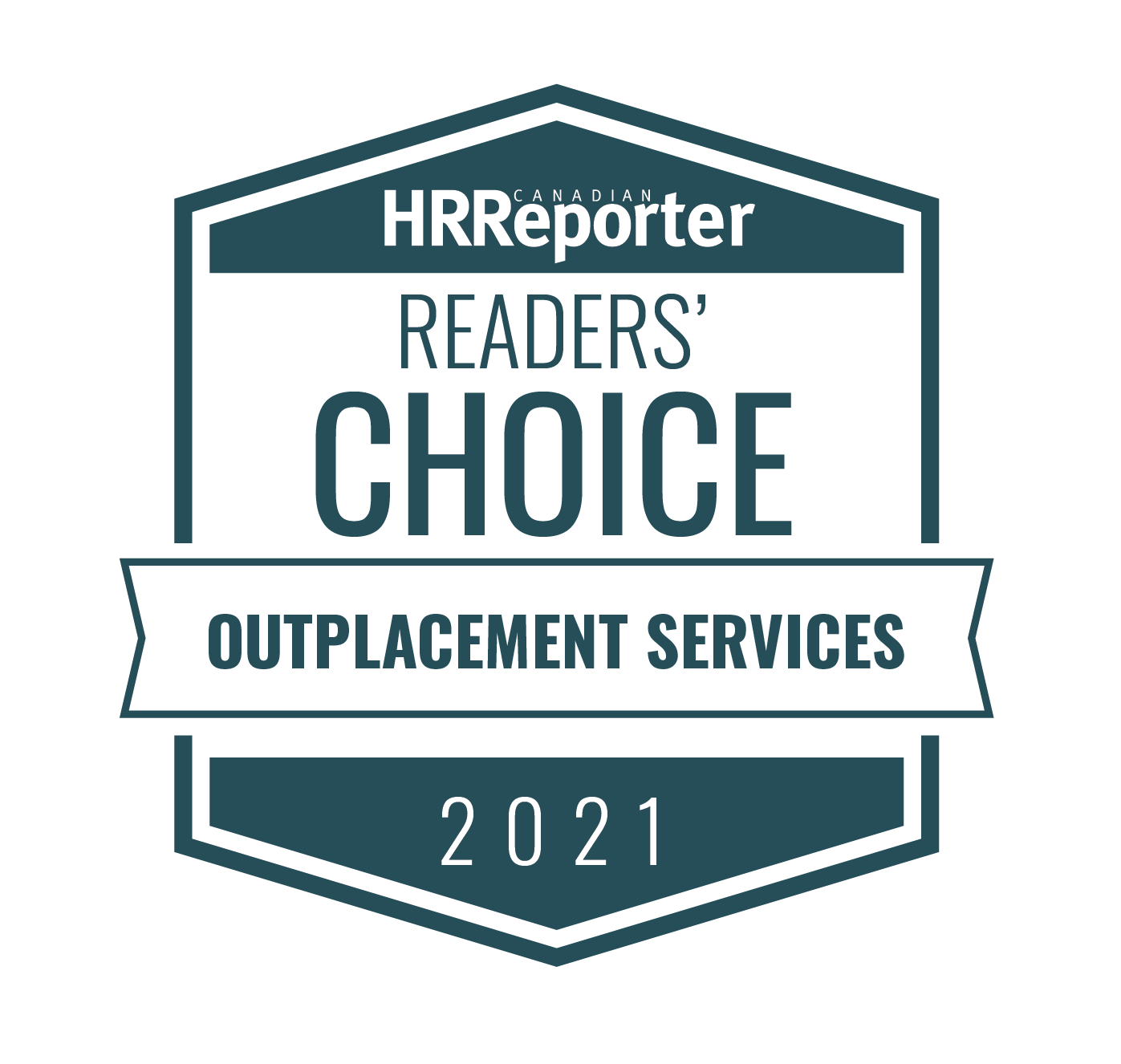 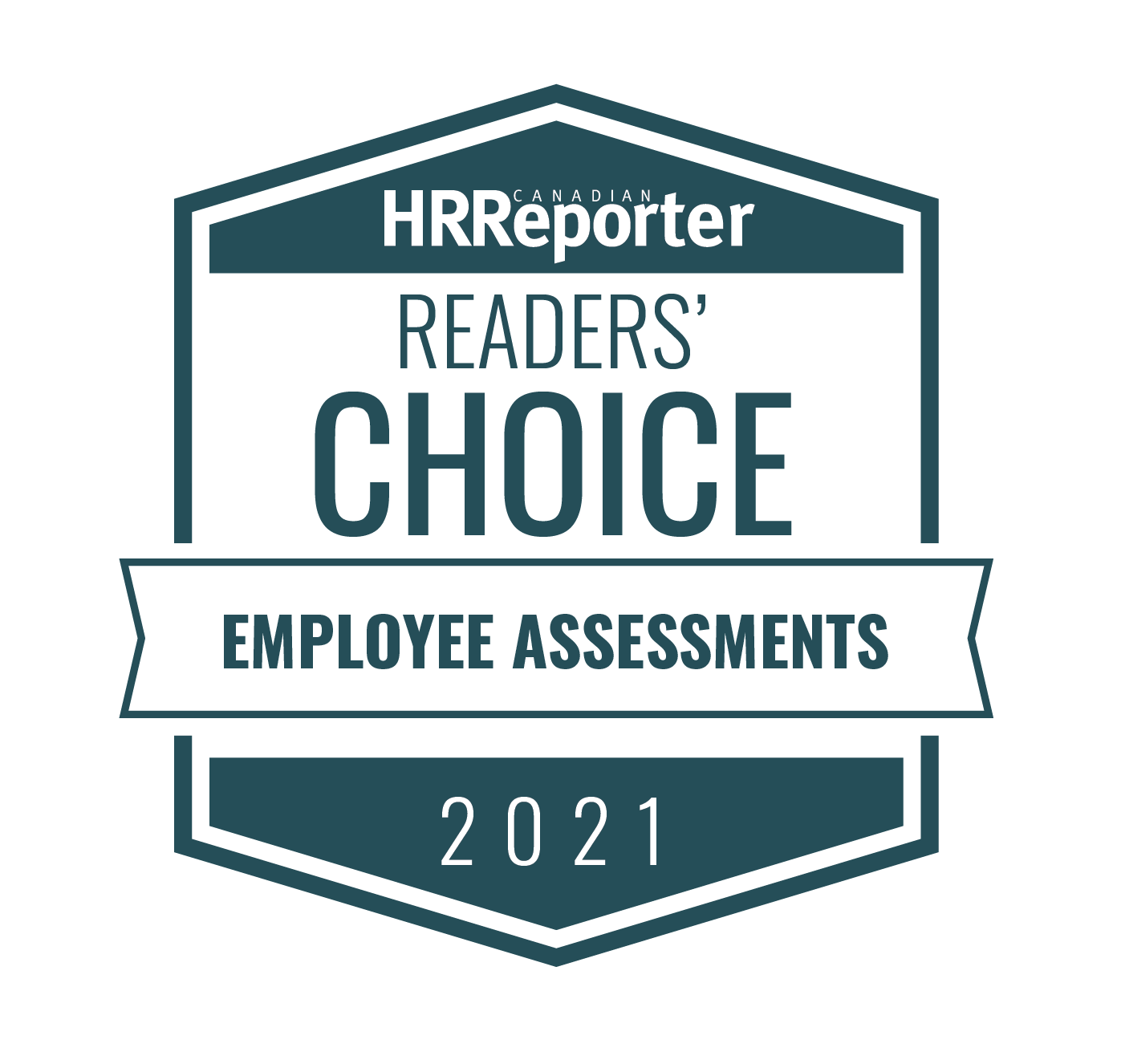 Wanted to let you know I am at my first day back at work!! Sent my resume last Monday...was called for interview that…

Wanted to let you know I am at my first day back at work!! Sent my resume last Monday...was called for interview that afternoon for Wednesday and hired Friday! Me thinks it was the kick ass resume! Thanks for all of your help and coaching. You helped make it better just sitting to chat. All the very best.

I would like to thank you for your support in this process but more than anything, I wanted to let you know that my…

I would like to thank you for your support in this process but more than anything, I wanted to let you know that my coach has been a big part of my success. The "click" was there since the first meeting. She listened to me, shared ideas with me, challenged me and always pushed and motivated me the way that I wanted to be. She was always smiling and we have been able to laugh a lot which is something that was very important for me. I would say that without her, I am not sure that I would have been able to get to where I am now. She helped me with my resume, with my LinkedIn profile, and with my interview preparation. It has been a pleasure to work with her and I would recommend her to anyone who needs the same type of help that I needed. It has been a very positive experience for me and I learned a lot during my sessions with her.​

Thanks very much for a professionally executed series of workshops. The feedback received has been great and I couldn't…

Thanks very much for a professionally executed series of workshops. The feedback received has been great and I couldn't imagine how the day could have gone any better. The workshops motivated and encouraged people to fully engage and speak honestly in the last part of the day. This is the valuable information management needs so we can now clearly identify "wins" to hit in the coming months. That will build trust in the team, create momentum in the HR team and is another brick in the foundation we are laying to become "Best Employer/Best HR."

I just wanted to send you a quick note to thank you for joining us last week and sharing your experience and perspectives. It was a pleasure meeting you and hearing you speak. The audience really enjoyed the brief Actionable sessions and I feel the experiment was successful. Several of the delegates identified these sessions as the highlight of the event, delivering as they did useful information in manageable chunks. I look forward to hearing more about your work in the future and hopefully having you join us at another of our events.

The Career Transition workshop was excellent. (The facilitator) was awesome and the feedback from the participants was…

The Career Transition workshop was excellent. (The facilitator) was awesome and the feedback from the participants was very positive. I am more than pleased with how it went.

get clear. get clariti.

Get Started
Back to the top